Judges for the Canadian Cheese Awards/Le Concours des fromages fins canadiens are selected, first and foremost, on the basis of their deep knowledge, understanding and appreciation of cheese.

The Jury is evenly divided between judges strong on technical aspects of cheese and those strong on aesthetics.

Dr. Arthur Hill is Chief Judge and head of the Jury responsible for evaluating and scoring cheese: 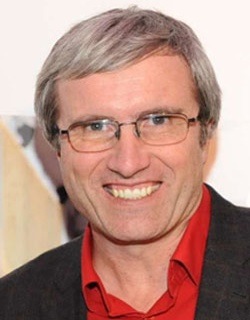 When it comes to dairy and cheese, Art Hill is a man of many talents but his specialty is cheese technology. At University of Guelph, the second oldest dairy school in Canada, Art has conducted, since 1986, a respected Cheesemaking Technology Course that attracts national and international participants. When time permits from his duties as Professor and Chair in the university’s Department of Food Science, Art influences government and industry policies on issues such as milk pricing, safety of cheese curds and raw-milk cheese, import of dairy ingredients, and cheese composition standards. 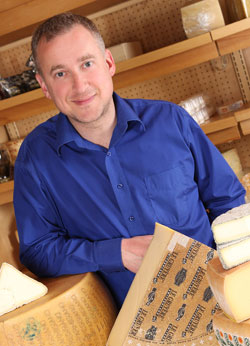 Yannick Achim had just graduated from university in economic science when he had the opportunity to acquire Fromagerie du Marché in Saint-Jérôme. Since then, Yannick has proven his entrepreneurial skill and leadership to expand to six fromageries, in the Laurentians, Montreal and Quebec City. His passion led him to Europe in a quest for artisan cheesemakers and the most refined products, bringing back their passion, dedication and savoir faire. He also traveled throughout Québec in search of the best local products. Yannick has much experience evaluating cheese, having judged at Sélection Caseus des fromages fins du Québec, International des fromages de chèvre de France, Concours général agricole à Paris, Caseus Montanus en France, Sélection Caseus Award en Belgique, International Caseus Award à Lyon (France) as well as twice serving as a jury member for the American Cheese Society competition.

Janice Beaton Fine Cheese has been Calgary’s premier specialty retailer of artisanal cheeses, charcuterie, and accompaniments for 15 years. A large selection of fresh-cut cheeses, both Canadian and European, is served by knowledgeable cheesemongers. Eight years ago, Janice Beaton opened FARM, adjoining the cheese shop, a restaurant which specialises in a menu known for its commitment to local meat and produce, as well as some of the city’s best cheese and charcuterie boards. In 2009 Janice was inducted into La Guilde Internationale des Fromagers and in 2012, into Confrerie des Chevaliers du Taste-Fromage de France. 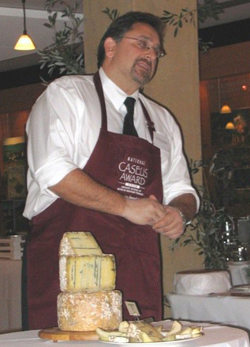 Born and raised in Athens, Greece, Odysseas come to Toronto in 1982 for university. His first part-time job was in a cheese shop in St. Lawrence Market. He developed such a passion for food that when the opportunity presented itself he opened his own shop, Scheffler’s Deli & Cheese, in the Market. Over that last 20 years, Odysseas has committed to further his knowledge of cheese and expand his selection of imported and local cheeses. He has been certified as a Certified Cheese Professional by American Cheese Society, and recognized by Confrerie de Chevaliers de France as a Chevalier du Taste-Fromage. 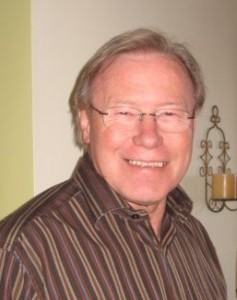 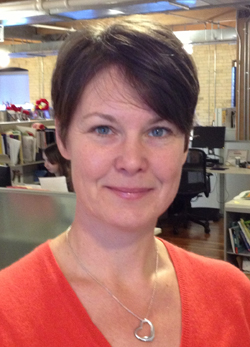 For Marla Krisko, it has been a steady build in understanding and appreciating food and in particular, cheese. In 2005, she began to study cheese at the Cheese Education Guild and to explore her passion. As a “graduate fromager” Marla continued her studies, making cheese at the Three Shepherd’s Cheese School in Vermont and working at various specialty stores in Toronto and at events like The Great Canadian Cheese Festival. In 2012, she and partner Lisa McAlpine bought Cheese Education Guild, the first school in Canada dedicated to cheese appreciation, from retiring founder Kathy Guidi. The two friends have been busy every since teaching cheese appreciation to both food professionals and enthusiasts and exploring Canada’s burgeoning artisanal cheese scene. 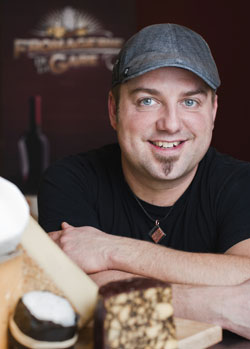 After graduating from l’Ecole d’hôtellerie in 1997, Ghislain Paquet worked for more than a decade in first-class restaurants, such as Manoir Hovey , Falaise St-Michel et l’Auberge Quilliams, first as a server, eventually as maitre d’hotel and wine sommelier. Six years ago, his passion for gastronomy led him to open Fromagerie de la Gare. It’s a relatively small cheese shop but his reputation as a cheese sommelier stretches far beyond Sherbrooke in the heart of Quebec’s Eastern Townships. 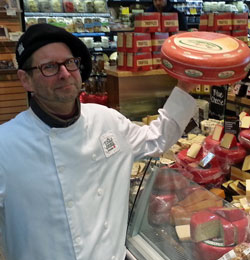 As a former broker in the field of used and rare culinary books, Geoff chose to switch focus from culinary history to food itself. While traveling trough Australia and New Zealand, he was given exposure to the cheesemaking world, working small stints on local dairies. Returning to Canada, Geoff completed the Cheesemaking Technology Course at University to Guelph. He was also able to help in the inaugural days of Ontario Cheese Society as an event planner. While Geoff will always consider himself an amateur cheesemaker, he has spent the last nine years working at Whole Foods as a cheese specialist, predominantly as a cheese buyer. His goals have always been centered on fostering and growing upcoming talent, continually aspiring to grow his own palette, and supporting local products and innovation in the cheese world. 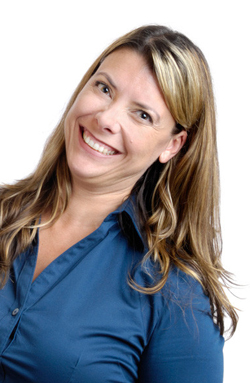 Vanessa Simmons is cheese sommelier at Savvy Company in Ottawa, spending countless hours with cheesemongers and cheesemakers. Savvy specializes in “creative social experiences,” events where consumers discover fine wine, craft beer and artisan cheese with its wine and cheese sommeliers. Vanessa has studied with Cheese Education Guild (Level 2), Toronto, and Le Cordon Bleu Culinary Arts Institute, Basic Cuisine Certificate, Ottawa, has worked as a chef and her tasting seminars make for a delicious discovery of Canadian artisan cheeses. She’s been seen and heard on Rogers TV Daytime, CTV Morning Live,CBC Radio & Radio Canada, has been a keynote presenter at The Great Canadian Cheese Festival year over year, and a judge at the 2013 Selection Caseus—Le Concours de Fromages Fins de Québec. The Toronto Star called her “openly fanatical about artisan cheese.” Her popular blog is Curd on the Street. 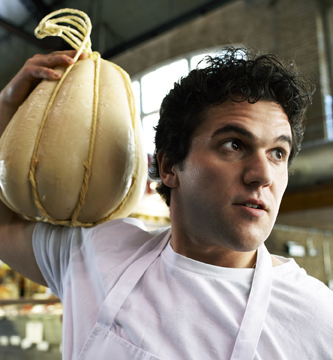 Nick Tsioros was born into the business and carries on tradition as a hands on buyer and cheesemonger for the St. Lawrence Market’s first specialty cheese store, Olympic Cheese. His father started the business 50 years ago and today they boast the largest selection of imported and Canadian artisan cheese in Canada. Nick’s active participation in the industry and passion for cheese has made him internationally recognized for his expertise. 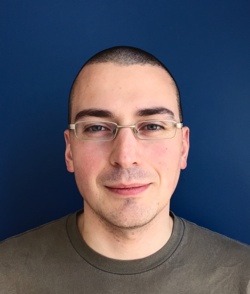 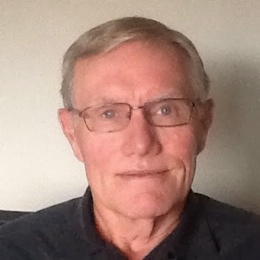 Awards Chairman and non-voting member of the Jury: 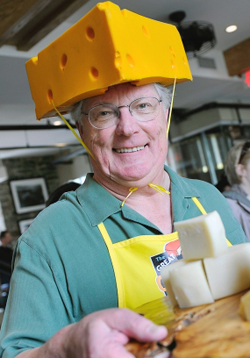 Georgs Kolesnikovs first fell in love with artisan cheese when he tasted Oka as a teenager, when the Trappists still made it. As founder and director of The Great Canadian Cheese Festival, he has extensive experience in event promotion—and a lifelong passion for cheese. Georgs writes the popular cheese blog CheeseLover.ca. Twice a year, he makes cheese at home. Once a year, he visits major cheese festivals, looking for new ideas for cheese events—and sampling cheese, of course!