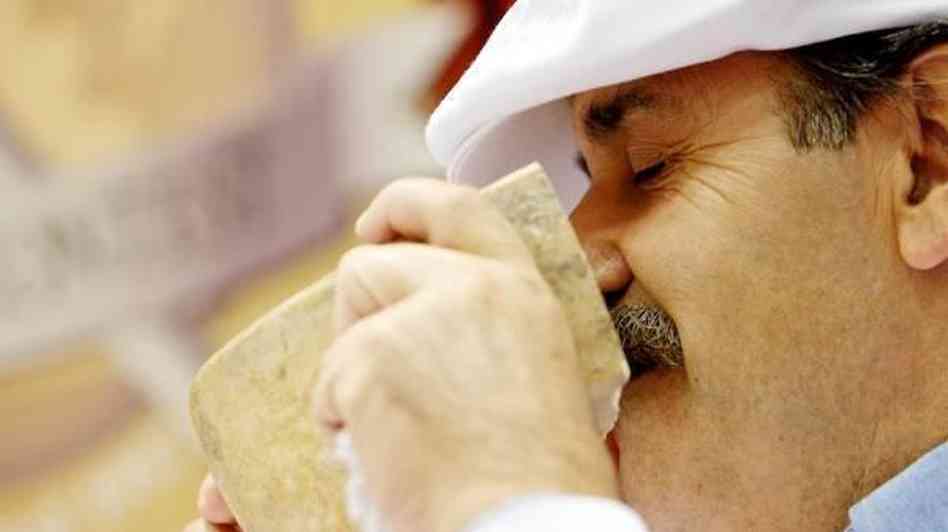 Open to all milks

Licensed producers who use pure milk of Canadian cows, goats,  sheep and water buffalo to make cheese are invited to enter

Canadian Cheese Awards/Le Concours des fromages fins canadiens is open to artisan cheese produced in Canada using the pure milk of Canadian cows, goats, sheep and water buffalo—with no artificial colours, flavours or preservatives, and no modified milk ingredients. Open to licensed producers, federal or provincial, or, in the case of sheep milk in Ontario, municipal.

AWARDS PROGRAM FOR 2020 ON HOLD AS WE SEARCH FOR SPONSORS.

The independent competition to select the best cheeses in Canada is organized by The Great Canadian Cheese Festival as a service to the cheese industry and as a guide for consumers.

With free-trade deals looming in Europe as well as the Pacific, more than ever before, Canada and its artisan cheese producers need a definitive, high-visibility competition to promote the best in cheesemaking coast to coast—covering all milks.

For the 2018 competition, judging on technical aspects and aesthetics takes place February 22 and 23 at University of Guelph, Department of Food Science, with evaluation of cheese headed by Dr. Arthur Hill, Chair and Professor, Food Science.

The Awards Ceremony takes place June 6 in Toronto at historic St. Lawrence Market. The presentation of winners will be followed by an Awards Tasting Gala open to trade, media, and special guests. The following day, June 7, the first Canadian Cheese Expo trade show for cheese industry, hospitality industry, chefs, media, food writers and bloggers takes place in the afternoon with the first-ever Canadian Cheese Awards Night Market in the evening, open to the public.

The Grand Champion—promoted as Canadian Cheese of the Year—receives a prize of $5,000, thanks to Loblaw Companies, to support a marketing campaign to exploit being named the best cheese in Canada. Champions in each cheese category and provincial or regional champions will also be selected.

In 2018, a special prize of $5,000 for marketing also will be presented to the winner of the Best Cow’s Milk Cheese Award thanks to Dairy Farmers of Canada, our Principal Partner, Cow Milk Cheese.

The inaugural Canadian Cheese Awards/Le Concours des fromages fins canadiens in 2014, with Loblaw Companies as Marquee Sponsor, immediately became the biggest cheese competition in Canada with 76 producers from Newfoundland to British Columbia submitting 291 cheeses for judging. In 2016, more than 300 entries were submitted.

The mission of Canadian Cheese Awards/Le Concours des fromages fins canadiens is to increase the sale and consumption of Canadian artisan cheese. Our goals are to

In conjunction with the Awards Ceremony on June 6, a conference for cheese producers, distributors and retailers will take place on the theme of growing a stronger, more vibrant cheese industry in Canada.

Canadian Cheese Awards and related events are produced by Cheese Lover Productions Inc. with the support of Loblaw Companies as Marquee Sponsor and Dairy Farmers of Canada as Principal Partner for Cow Milk Cheese.